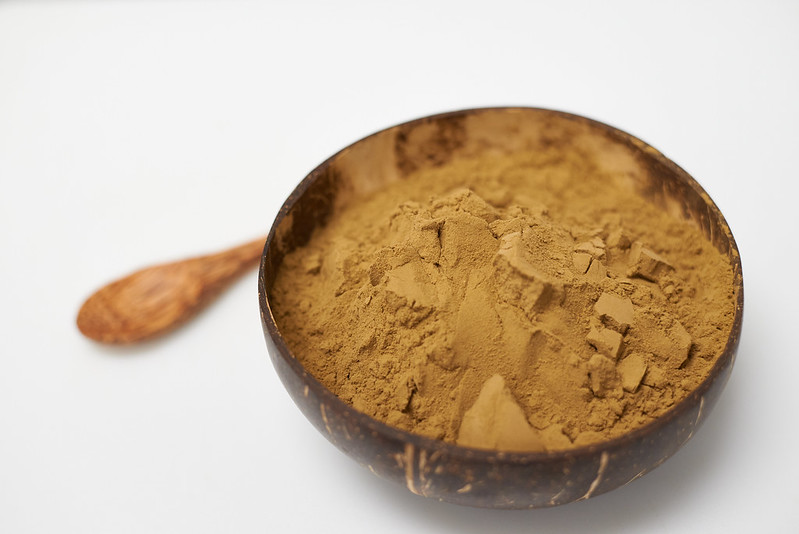 Canadian company Comet Bio has earned recognition for its method of up cycling agricultural waste into functional ingredients, including a new prebiotic and a low calories sweetener.

The company, based in London, Ontario, recently won an ingredient innovation award at a food industry event. The award recognized the company’s Arabinoxylan prebiotic fiber as well as its Sweeterra low calories sweetener syrup.

The key element of the innovations is a proprietary heat treatment/enzymatic process to liberate the functional ingredients from agricultural waste, principally corn stalks or wheat straw.

“We have developed a technology that can upcycle farm and food leftovers into healthy ingredients,” CEO Rich Troyer told NutraIngredients-USA.

“And these are healthy ingredients that don’t compromise on performance,” he said.

Troyer said the process uses heat and steam to help separate the raw material into component parts. The functional ingredients are then separated out via a combination of enzyme treatment and water extraction. In addition to the fiber and sweetener products, the company said the process can yield feed ingredients as well as biomaterials components for more eco friendly packaging.

Comet Bio’s Arabinoxylan prebiotic ingredient has a high dietary fiber content, low glycemic response, and can be non-GMO. The company said the fiber has high utility in many formulations including supplements and nutrition bars. It also has a low water sustainability message and can be produced in a non GMO fashion.

Loula Merkel, Comet Bio’s vice president of business development, said the company believes the prebiotic is unique on the market.

“We have done a scan of the industry and we think we are offering the only purified arabinoxylan on the market,” she said.

Merkel said the company is completing a GRAS certification. The prebiotic is being produced in pre commercial volumes at a plant in Italy, where the technology originated and where one of the founders was based. Most of the agriculture waste is from Italy, but that is likely to change, she said.

“We believe that North America is an unusually important part of our future,” Merkel said. “Europe has a very nice supply chain for us, but as we scalp up it will make more sense to have future facilities over here.”

“Arabinoxylan was on that original list which was actually very helpful to us,” Troyer said.

The company said the plan is to reach commercial scale within the next 12 months.