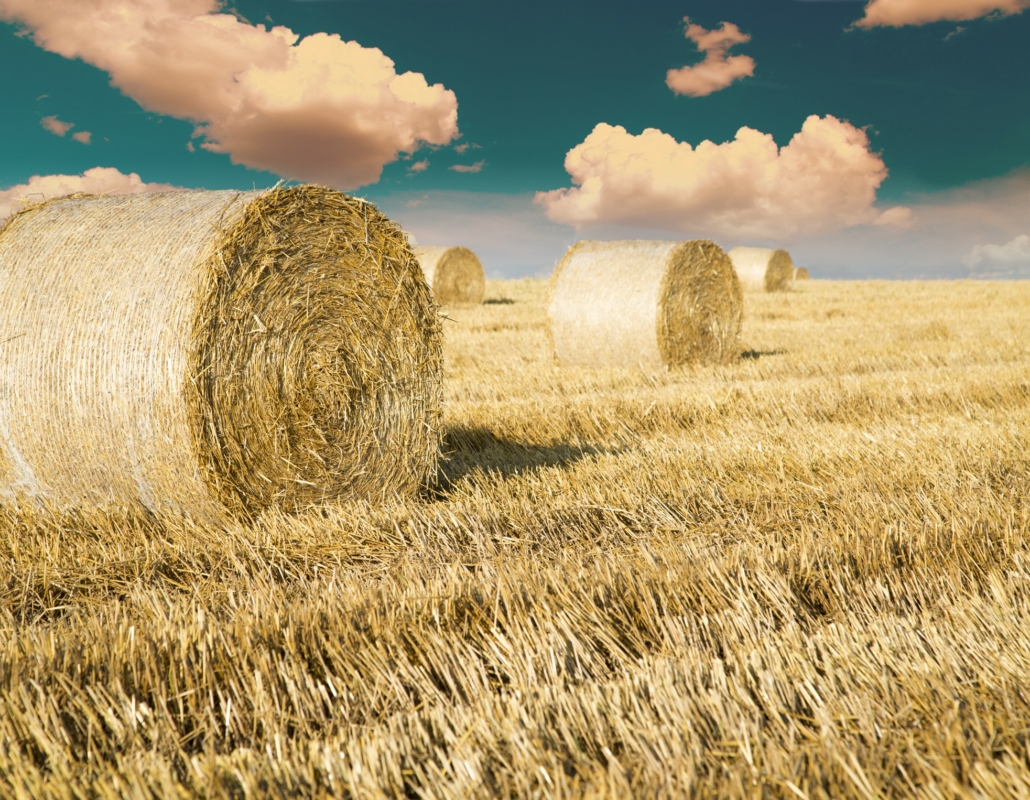 Check out our media mention in Food Navigator

“We will now be able to invest in a dedicated manufacturing facility to grow the supply of our upcycled ingredients​,” said CEO Rich Troyer, who noted that there has been a surge of interest in prebiotic fibers over the past 12-18 months.

“We have seen firsthand the growing consumer demand for ingredients that address gut health and sugar reduction.”​

In addition, “every single food company we’re talking to is looking to reduce food system waste,”​ added Troyer, ​who said Comet Bio can use upcycled feedstocks from corn stover and brewer’s spent grains to wheat straw, soybean hulls and other crop leftovers as its source materials to make dietary fibers and sweeteners.

He told FoodNavigator-USA: “Our current supply chain relies on pilot and contract manufacturing facilities where we produce commercial batches on a campaign basis.  These volumes have been sufficient to meet our customer needs thus far.  The new investment represents a significant increase in commercial volume because it will be a dedicated facility capable of supporting the growing demand from customers.  We are finalizing agreements and will be announcing more details about this production facility soon.”​

The new dedicated production facility – which will begin by using wheat straw as its key source material – will incorporate Comet Bio’s patented upcycling technology, which allows it to extract the prebiotic fiber arabinoxylan​ [classified by the FDA as a dietary fiber and marketed by Comet Bio as ‘Arrabina​​’] from a variety of sources of hemicellulose, added Troyer.

“We are continuing to innovate by adjusting the operating conditions to achieve different product specifications for Arrabina. There is a molecular weight range within arabinoxylan that you can fine tune ​to deliver different health benefits. There are interesting things we can do to adjust the process to produce different specs of arabinoxylan, such as a lighter color product or a more potent immunity product.”​

Comet Bio​ ​– which is based in Canada and has a US headquarters in Chicago – ​has also been working with brewing giant AB InBev-backed startup EverGrain Ingredients​​ on soluble fiber product development following a successful pilot testing its technology with brewer’s spent grains, said Troyer.

Clinical data* suggests that arabinoxylan – a fiber found in the cell walls of several plants that Troyer refers to as ‘the Cadillac of fibers’ – has a range of benefits from prebiotic effects to blood glucose control and immune health support. But no one has found a cost-effective way to isolate and produce it on an industrial scale… until now, Troyer told us earlier this year.​​

“Arabinoxylan​ is​​ present in things like psyllium husks, but no one has been able to isolate it on a cost-effective basis as it’s attached to other things, which means you don’t get the specific benefits. No one else that we are aware of ​is making an arabinoxylan dietary fiber product ​​[on an industrial scale], although people have been looking at it for a long time.​

“We call it the Cadillac of fibers, and there’s a lot of publicly available clinical data that we’ve used to support structure function claims, but we also conducted our own clinical trial. This was primarily to show safety and digestive tolerability, but as a secondary endpoint, we studied microbiome impacts and saw a nice selective increase in beneficial bacteria.”​​

The definition​​​ of ‘prebiotic’ agreed by the International Scientific Association for Probiotics and Prebiotics (ISAPP) in 2017 is: “A substrate that is selectively utilized by host microorganisms conferring a health benefit.”​​​​

‘We’re seeing prebiotic effects with only 3g a day’​

The market opportunity for arabinoxylan is significant, claimed Troyer, who said it’s taken a while, but dietary fiber – especially the prebiotic variety (which stimulates the growth of good bacteria in the gut), is hot right now, with a growing number of companies from Olipop​​​ to Chobani​ ​now proactively using the term ‘prebiotic fiber’ on packaging to appeal to Millennials, rather than more traditional messaging around ‘regularity’ or ‘roughage.’

And arabinoxylan has some distinct advantages in the space given its high-tolerability (you can eat a lot without experiencing digestive issues) and high-potency (you don’t need much for prebiotic effects), providing formulators with a “wide therapeutic window​​,” he said.

“We’re seeing prebiotic effects with only 3g a day.”​​

He added: “The challenge with some other prebiotic fibers such as inulin ​​[chicory root fiber] is that you need 5g to get a prebiotic effect, but if you take 7g you may get a stomach ache ​​[although suppliers have challenged this assertion​​​], so there’s a narrow therapeutic window, whereas we have a really wide one.”​​

On a more practical level, Arrabina’s low viscosity means it will not gel or impact texture when added as a supplement to protein powders or as a fiber boost for nutrition bars, baked goods, and drinks, said Troyer, who said Arrabina is self-determined GRAS, with an FDA submission likely down the road. ​

Dextrose 63DE from wheat straw: ‘Just as sweet, with 20% fewer calories’; 95DE: ‘Cultured meat could be a very significant market’​​

Comet Bio’s Sweeterra 63DE syrup​​​ – which can be extracted from a co-product of its arabinoxylan production process – has the same sweetness, mouthfeel and performance as traditional syrups, but 20% fewer calories, reduced sugar and added ﬁber, says Rich Troyer.​

“Our product is functionally identical to 63DE you’d buy from an ADM or a Cargill, but it’s from a non-GMO, upcycled source ​[wheat straw], and it has a 65% reduction in greenhouse gas emissions, so you can reduce your carbon intensity. It’s a massive market opportunity.”​​

The firm’s Sweeterra 95DE syrup,​​ meanwhile, is “ideal for fermentations of all kinds, including precision fermentation and cultured protein,” ​said Troyer. “Cultured meat could be a very significant market for 95DE for example as that technology scales up.  We are making plans now to grow our supply capabilities for Sweeterra to meet this growing demand.”​